Tying your shoes and breathing

Tying your shoes and breathing

Why tie your shoes right?

Have you ever watched professional basketball players doing layup drills and wondered, “why do they need to practice that”? Or have you marveled at professional baseball players practicing their swing hitting off a tee like an 8-year-old? “Why are they doing that”? They are practicing the fundamentals of their sport. In addition, they are perfecting repetitive skills necessary for excelling. Runners have some fundamentals to practice as well. Tying your shoes and breathing are two important fundamentals. Let’s start with tying your shoes, something that needs to be done before every run, and needs to be done well. That will lead us to a discussion of how-to breathe better.

I want to give the great University of California at Los Angeles (UCLA) basketball coach, John Wooden, credit for this idea and my adaptation of it. At the first practice of a season, he had a gym full of future All Americans and Hall of Famers. Wooden spent a significant amount of time teaching them something basic: how to tie their shoes. He explained why it was important and had them practice doing it, over and over again!

For runners, the only piece of equipment that really matters in their performance is their shoes. The shoes need to be tied properly, not be too tight, and not be too loose, to reduce blisters. More importantly, the shoes need to be re-tied at least once after putting them on before the actual workout starts and after warming up This is because the foot, the shoe, and the laces all change dimension with heat and blood flow.

I would demonstrate how much more lace I had left to tie the laces tight after my initial morning lace-up. Just like a biker’s hard shoe in a cleat directs the energy for the pedaling, a solid platform in the form of a shoe concentrates the energy for a runner. Any movement inside the shoe that does not help the foot move directly forward is a waste of energy. Over a three mile/5k race, this could result in a minute or more of wasted time. So, lace up and run faster!

How to breathe correctly

Runners need to breathe from the diaphragm (or stomach) not the upper chest. One way I found to do this is to put one hand on the chest and one hand on the stomach. After that, see if you can tell where more of the movement is originating from. The stomach should be driving the breath, not the chest. The chest is too shallow and not enough oxygen is circulated.

Runners should be aware of the pattern of their own breathing. I refer you to the book Running on Air by Budd Coates, of Runners World. He describes how to use rhythmic breathing to maximize oxygen intake which also minimize side stitches. Research suggests that the source of the side stitch is constant inhalation on the same side. Since the diaphragm is a muscle, it becomes stressed or fatigued because of the foot strike when a runner is breathing in. 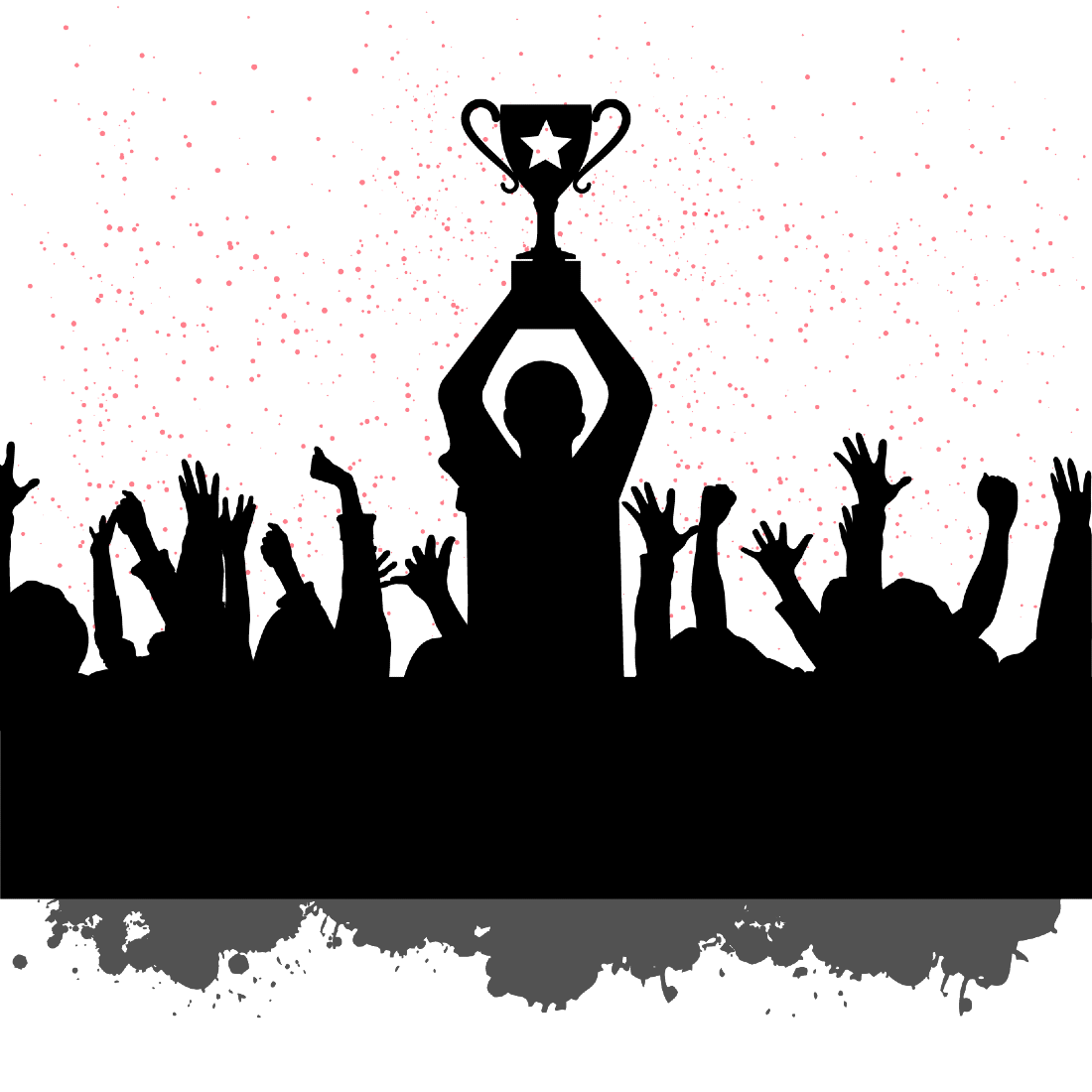 Join our mailing list to receive the latest news and updates from our team. Get updates on book order and other info via our occasional newsletter.

Bonus: Get Bronte shirt and Shoe tieing documents right away

You have Successfully Subscribed!